With doubts, Santos presents himself with an eye to the new classic against Corinthians 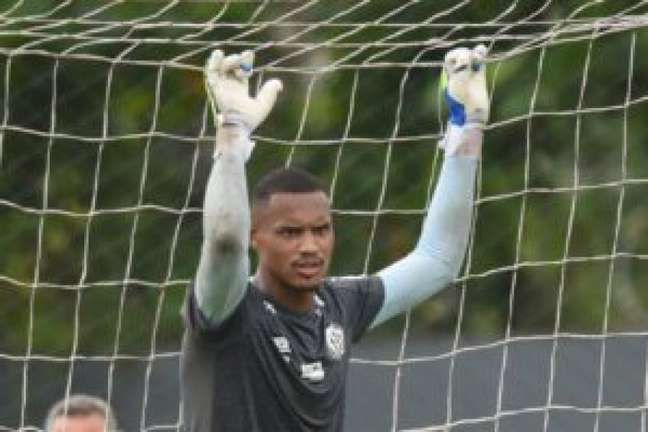 Santos trained on Thursday morning (23) with an eye on the new classic against Corinthians, at the Neo Química Arena, this time for the Brazilian championship. Peixe played this Wednesday for the Copa do Brasil and was defeated 4-0.

Under the eyes of president Andres Rueda, Bustos’ team was divided into two groups: those who started the confrontation with Corinthians remained in the gym, while the reserves did an intense work on the pitch.

And the Peixe team confirmed the absences for Saturday’s match (25). Goalkeeper João Paulo and midfielder Zanocelo received their third yellow card in the 2-2 win against Red Bull Bragantino and will have to serve an automatic suspension. Defender Maicon is still in doubt.

For the goal, the immediate option is goalkeeper John. In midfield, the coach can opt for the entry of Camacho or Bruno Oliveira. Therefore, Rodrigo Fernández and Sandry are the defensive midfielders and the 41 jersey as the central point guard of the Santos team.

Another absence is the coach Fabián Bustos. He received the red card after the match against Bragança and will not be on the bench against Corinthians.

Next Saturday, Santos will face Corinthians again, this time for the Brazilian championship, again at the Neo Química Arena, in Sao Paulo. Santos are in 8th place in the national competition, with 18 points. The Parque São Jorge team is the runner-up in the competition.

The Kremlin on Tuesday labeled the Western...
Economy