Alan reveals the expectations for the debut in Fluminense and says: ‘I hope to build a new story’ 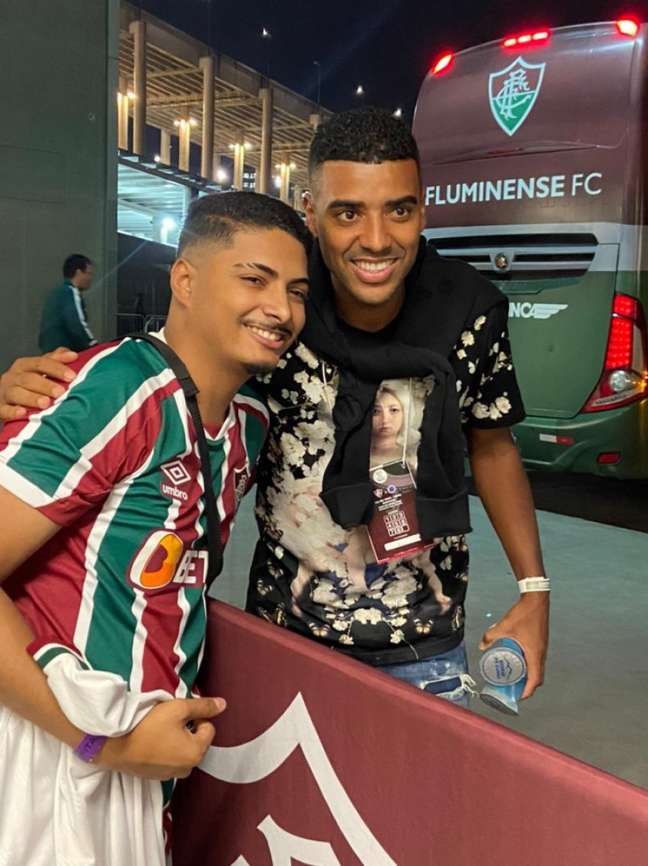 Alan witnessed Fluminense’s victory over Cruzeiro, for the Copa do Brasil; the player said he has already begun physical reconditioning

the victory of Fluminense on the Cruzeiro for 2 to 1, for the round of 16 of the Copa do Brasil, the new reinforcement of the squad participated. Alan, announced last Tuesday, attended the Maracana to watch the duel. After the match, the striker took a photo with fans, revealed expectations for his debut and said he is working on getting out on the pitch soon. From January without playing, the player will undergo a physical adaptation process ahead of the expected time.

– I trained today, I took the tests. I’ve been out for a while, but quick, quick, I’m going to condition myself. It is difficult to speak. I have no weight problems, Fluminense’s work is very intense, so I think I can come back soon – she said.

Alan also talked about going “home”. Moleque de Xerém highlighted the time he was away from Brazil and Fluminense, but said he hopes to write a new chapter.

– It won’t be that easy at first. [a adaptação]. I’ve been out for 12 years. But expect me to adapt quickly. The feeling of returning is inexplicable, it weighed heavily on what I experienced here. The love and affection the fans have for me. I am very happy and hope to build a new story. And be very happy.

Fluminense is back on the pitch this Sunday, in a classic against Botafogo, at 19, at Nilton Santos Stadium. The match will be valid for the 14th round of Brasileirão.