Pezzolano lets himself be ’embittered’ by the defeat against Fluminense, but sees an open result for the return match 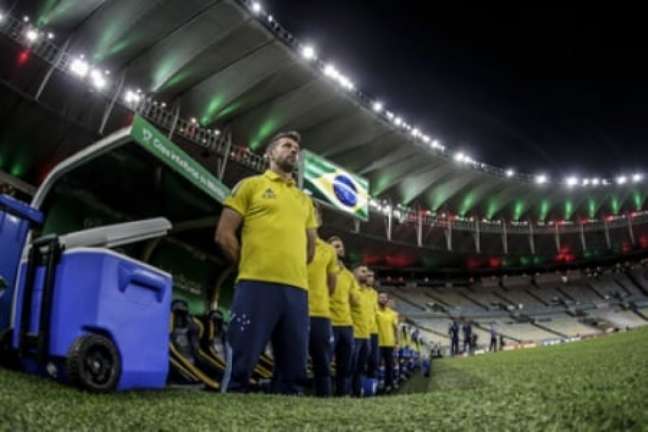 Paulo Pezzolano praised Cruzeiro and thought his team deserved more after the 2-1 defeat against Fluminense in the first leg of the first knockout round of the Copa do Brasil. The Uruguayan coach remained with a “bitter” taste for the setback, but did not “throw in the towel”.

He said Raposa can change that in the return duel, Tuesday 12 July, at the Mineirão. This perception of Pezzolano is due to the volume of play presented by Cruzeiro, albeit with some defensive errors, which is rare in the team’s formations this season. Check out Celestial Commander reviews in the videos above.