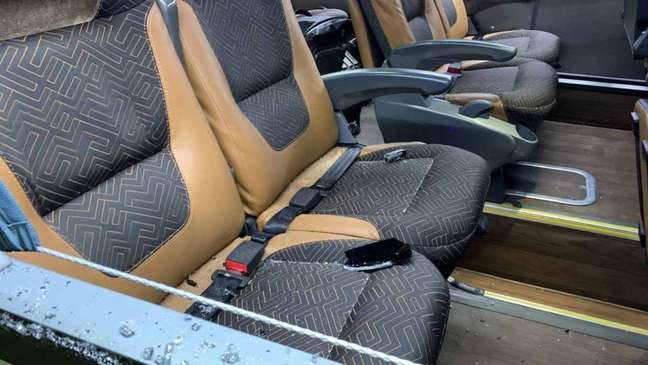 The accident occurred in Jacu-Pêssego, with the vehicle headed to the Neo Química Arena

The Boca Juniors-ARG bus was stoned en route to the Neo Química Arena, where the Argentine club faces the Corinthiansat 21:30, for the first leg of the round of 16 of Liberators.

The attack took place at the Jacú Pêssego road complex, which is about 5 km from the Corinthian arena.

According to reports from people who claim to have seen the situation, a Boca leader was shot in the leg and sustained minor injuries. The authorities present at the Corinthians stadium deny that there have been injuries.

According to the report, confirmed by the security officers of the Neo Química Arena, the Argentine team will not open a case, to avoid bureaucratic inconvenience, and will try to resolve the situation diplomatically with Timão.

Cologne received the Schalkethis Sunday, and came...
Previous articleThe parliamentarian will investigate the president of Caixa after reports of sexual harassment
Next articleMusk has data on Twitter, but getting fake account numbers can be difficult