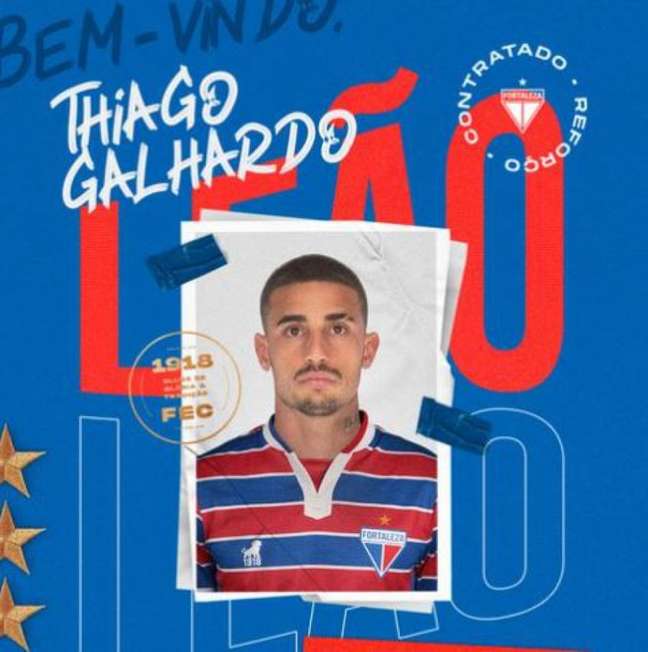 Thiago Galhardo has agreed to move on loan to Fortaleza

With no space in the Internacional squad, striker Thiago Galhardo has decided his fate and will defend Fortaleza.

The player is not part of the Colorado council plans and has decided to chase another club in national football.

Despite his identification with Ceará, Thiago Galhardo accepted Fortaleza’s proposal to play in the squad led by Pablo Vojvoda.

Galhardo’s contract with Leão will last until December of this year with the possibility of renewal in 2023.

Cologne received the Schalkethis Sunday, and came...
Previous articleAbel Ferreira vents and asks the crowd: ‘Those who criticize don’t know what it’s like to be Palmeiras’
Next articleCaixa admits to receiving reports of harassment through the whistleblower channel