West Ham vs Manchester City: where to watch, schedule and line-ups of the Premier League match 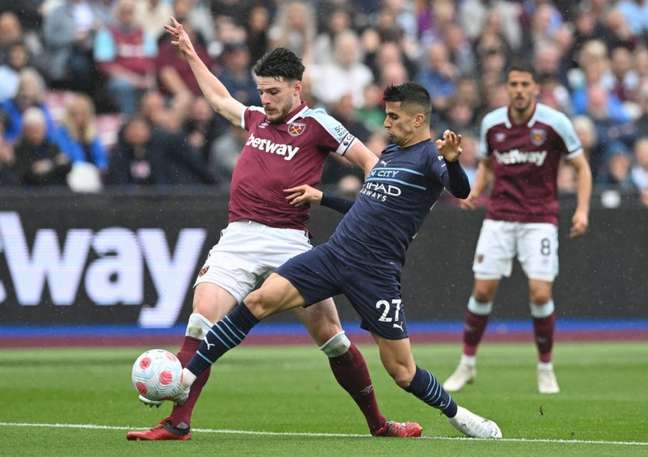 The teams face off for the first round of the English Championship, in a duel that last season came close to the title. Citizens go in search of the third championship of the tournament

The ball will roll for another game from the first round of the Premier League. This Sunday, the defending champion Manchester City enter the field against West Ham, away from home. The match takes place at the Olympic Stadium in London at 12:30 (Brasilia time).

After having played a good season in the last edition and having occupied the G-4 for a good part of the tournament, West Ham lost their strength in the end and left the Champions League. This year the Hammers want to fight again in the top positions, but they know their debut will be difficult.

Reigning champions Manchester City are aiming for a third consecutive title, something only rivals United have achieved in Premier League history. For this season, Guardiola’s team will have the reinforcement of Erling Haaland, the big signing of the window so far.