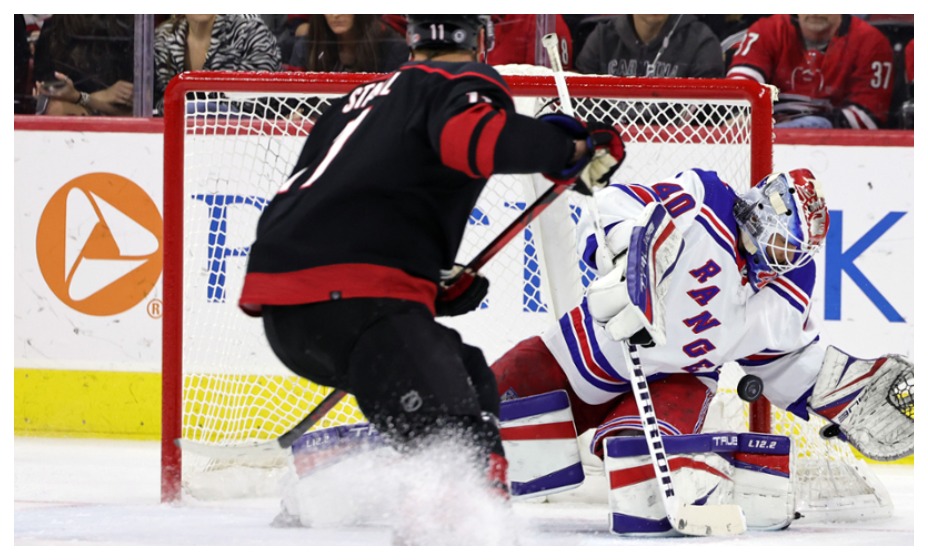 The New York club lost to an outsider

The New York Rangers lost to the Montreal Canadiens at home in the National Hockey League (NHL) regular season. The final score is 3:4.

The guests opened the scoring first, Ryan Pauling did so with the transfer of William Lageson and Michael Pezzetta. At the start of the second 20 minutes, Rangers answered with a puck from Ryan Reeves, but very quickly Montreal took the lead – a precise shot was a success for Jeff Petrie.

In the third period, the teams staged a penalty shootout. As part of the hosts, Frank Vatrano and Ryan Stroum stood out, who sold the minority, while the Canadians had Mike Hoffman, and Petrie also scored a brace, which brought the victory to the guests.