PSG ready to get rid of Neymar 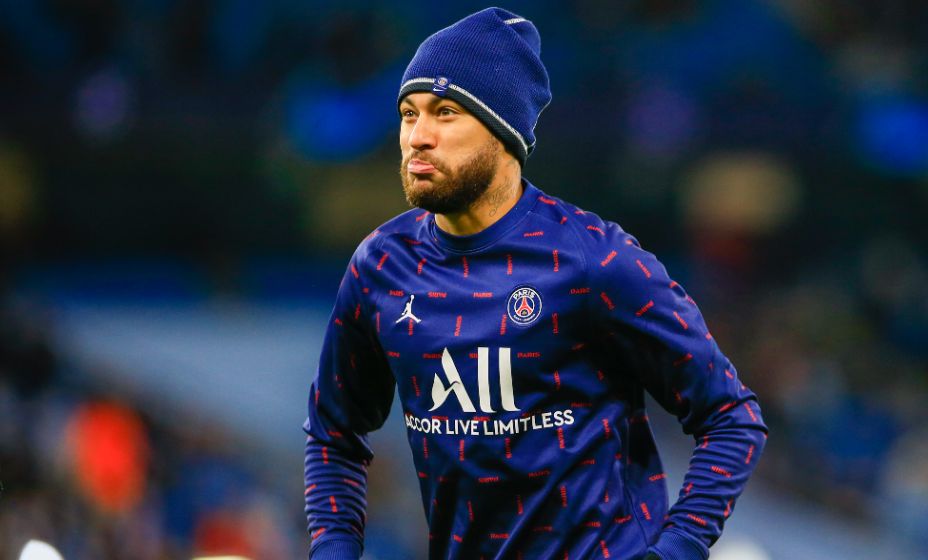 The French valued the player at 90 million

French football club Paris Saint-Germain are ready to part ways with striker Neymar this summer as he was on the transfer list.

The footballer himself has repeatedly said that he wants to continue playing in Paris, as he has a valid contract, but the management apparently decided to do otherwise.

PSG could also lose Kylian Mbappe, who has already agreed on a number of details of a personal contract with Real Madrid. Therefore, it is possible that the desire to separate from Neymar is a step to keep another leader by offering him a more solid contract.

Neymar has made 19 appearances in the current French league season and scored 11 goals. It also has seven warnings.