Gallardo: “I’m happy for the players, they needed a match like this to have a strong footing in the Cup” 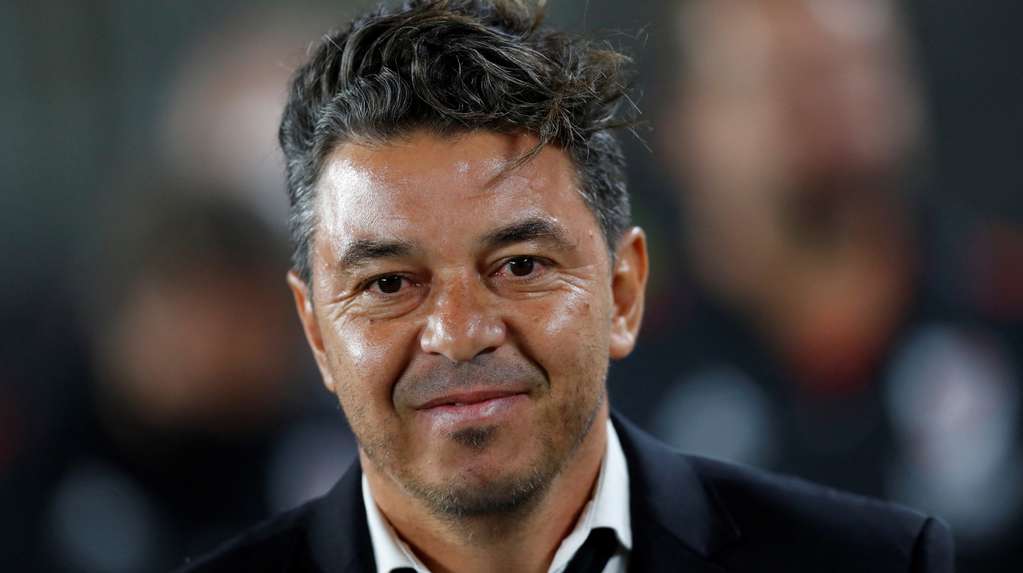 River’s coach was delighted with the 2-1 win over Colo Colo in Chile. He stressed that “despite recent setbacks”, the team is “in the fight for everything”.

the coach of River Plate , Marcelo Gallardo pointed out that his team lacked “a victory like today (last night) over Colo Colo to take a step forward in the Copa Libertadores” and that the 2-1 victory at the Monumental Darío Arellano stadium, in Santiago de Chile, “made him very happy for the players”.

“This victory made me very happy for the players, that they needed a match like this to strengthen themselves in the Copa Libertadores”, remarked Gallardo during the press conference after the victory with which the team of Núñez rose to the top of the Group F

“Although we made some mistakes, this time we didn’t pay for them like on other occasions. It made us feel safer as the game unfolded and, on the other hand, Colo Colo lowered the intensity of his game and calmed the enthusiasm of his people,” he explained.

The doll” was also very pleased “with the performance of midfielder Ezequiel Barco, author of a great goal, the second of the “millionaire” (the first was from the Cordoba striker Matías Suárez).

“Barco went from low to high in the game (his goal was three minutes from the epilogue) but that made sense as he was out for almost three weeks with injury. He is very important in the collective game of the team and surely the goal he scored will give him confidence to give us all he can from now on,” appreciated the River Plate technician.

“For the moment, we fight well on all fronts, since in the Libertadores we were first in our group at the end of the first round and in the League Cup we are also in the quarter-final classification among the top four in zone 1. For this reason, Saturday’s match with Sarmiento in Junín it will be as important as it is difficult to achieve this goal, ”concluded Gallardo.

Table of positions of all Copa Libertadores groups