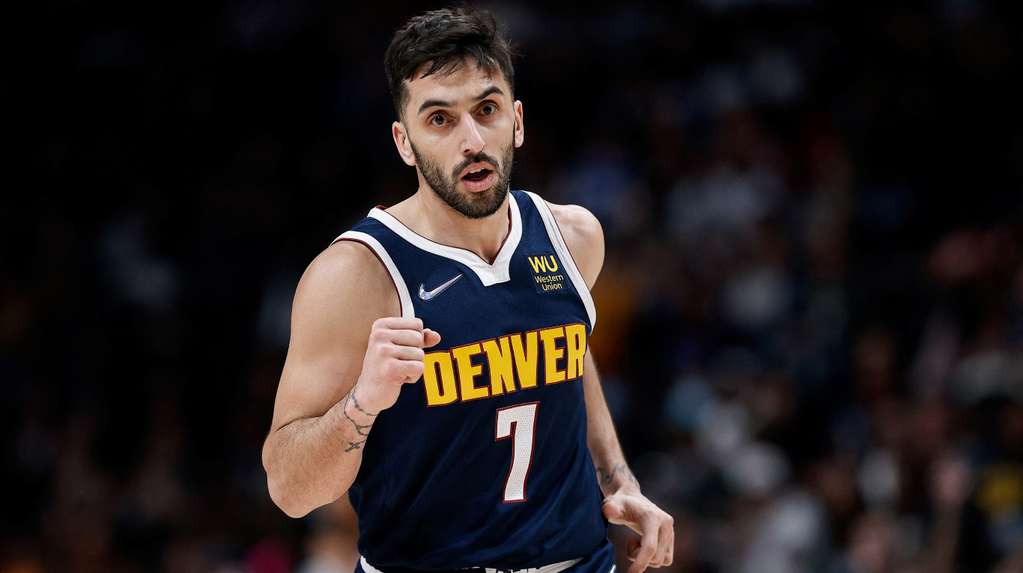 The Argentine base, with very few minutes in the season by decision of his coach, will become a free agent. I could go back to Real Madrid.

The victory of Golden State Warriors before the Denver nuggets by 102-98 marked the elimination of the team from Facundo Campazzo of the NBA playoffs and therefore, put suspensive points in the future of the Argentine leader, who would become a free agent .

Last night, Campazzo played only three minutes and only collaborated with his team with an assist and a rebound in his own field. It may have been his last game in Michael Malone’s team, the coach who did not take him into account throughout the season.

As he does not have a contract for next season, the Argentinian national team base will become a free agent from June 30 and he hopes an NBA franchise will want to hire him . Another option is his return to Europe, more precisely to Real Madrid, the team in which he achieved his best performance.

The Spanish team always appears on the horizon for Campazzo, who has already flirted with the idea of ​​returning: “For the next few years, I dream of staying in this league for as long as possible. What the physicist and the talent bring me. Later, it will be seen. Real Madrid has always been my home and, if they like me, I could easily come back “, he said in an interview with NBA Latin America.

With the Merengue team, Campazzo was champion of the ACB League, the Copa del Rey, the Spanish Supercup and the Euroleague.

In this same speech, he also mentioned his small participation in the season which has just ended. “You learn from this situation. I try to see the positive side of it and put my energy into things that I can control,” he said.

Campazzo’s first warning signs of his Denver continuity began to appear in the midseason market. There, his name was in the windows as potential currency. His participation in the team was diminishing, a trend that increased as the games progressed.

Facundo Campazzo’s agent spoke about his present in the NBA: “He is calm, but resigned”

The representative of Cordoba, Claudio Villanueva, spoke about the player’s presence in the NBA and described that “He is calm, although a little resigned” for the few opportunities he has.

Read more: The Lakers, with an all-star team, out of the playoffs: the keys to a historic debacle

“Facu is between calm and a little resigned. He works a lot and does a lot of individual training. That he doesn’t play are those mysteries that the sports world always has” Villanueva told the radio show 3×3 from One Against One Radio.

On the other hand, the agent hinted that Campazzo’s future is in the NBA and that there have already been polls on other franchises: “I’m optimistic. They’ve spoken to me about interest from other franchises , there were some even in trade time, but they weren’t suitable for the Nuggets. The important thing is that he’s fine, I’ve seen him very well these days”.