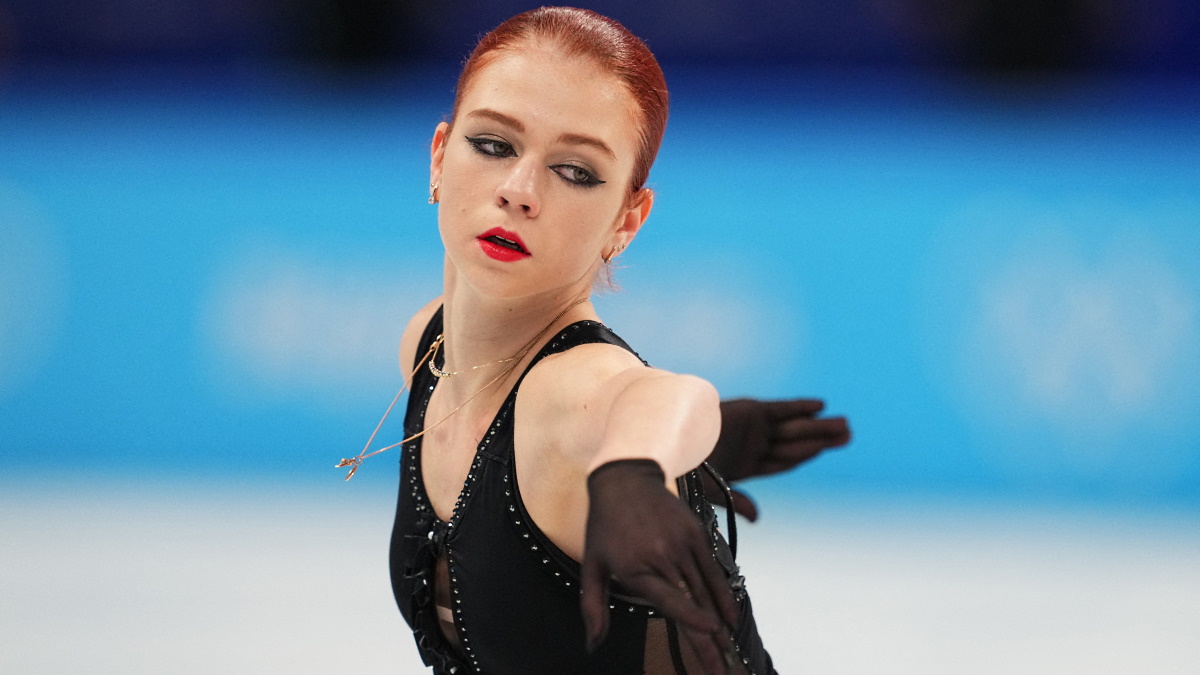 Well-known producer Yana Rudkovskaya was not satisfied with the rating of Forbes “30 to 30”, where there was only one representative of figure skating – Mark Kondratyuk.

She thinks the publication wrote off all of our girls too soon, noting that there are also some very talented juniors on the way. Especially Rudkovskaya singled out Alexandra Trusova, who not so long ago worked with the producer’s husband Evgeni Plushenko, but then returned to Eteri Tutberidze.

“As for the girls, I absolutely do not agree that they are not in the ranking. I am more than sure that the Olympic final song of Sasha Trusova has not yet been sung, knowing this girl well, I can say she will reach her second olympics and skip all the content planned for her!i think she is the only one capable of 100% disrupting the established system for eteri tutberidze HQ girls to finish big sports up to 20 years old.

I really want Kamila Valieva to remain an Olympic champion in the team. I really hope this super talented girl gets acquitted for the doping scandal. If this does not happen, most likely, she will also have the motivation to stay until the next Olympics. It will be interesting to watch the Olympic champion in the individual tournament – Anya Shcherbakova. Anya is not only a fighter, but also the most mysterious figure skater for me! she wrote to him telegram channel.

At the last Winter Olympics in Beijing, Shcherbakova won gold in the individual tournament, and Trusova came second. Valieva couldn’t get into the top three, settling for only the fourth result, but the skater helped the Russian team win the team tournament.

Previous articleThe Bundestag voted for the supply of heavy weapons to Ukraine
Next articleMinister: Ukrainian strikes on Russian military infrastructure would be legal