Minnesota defeated the Flames thanks to Kaprizov. The striker grabbed a star 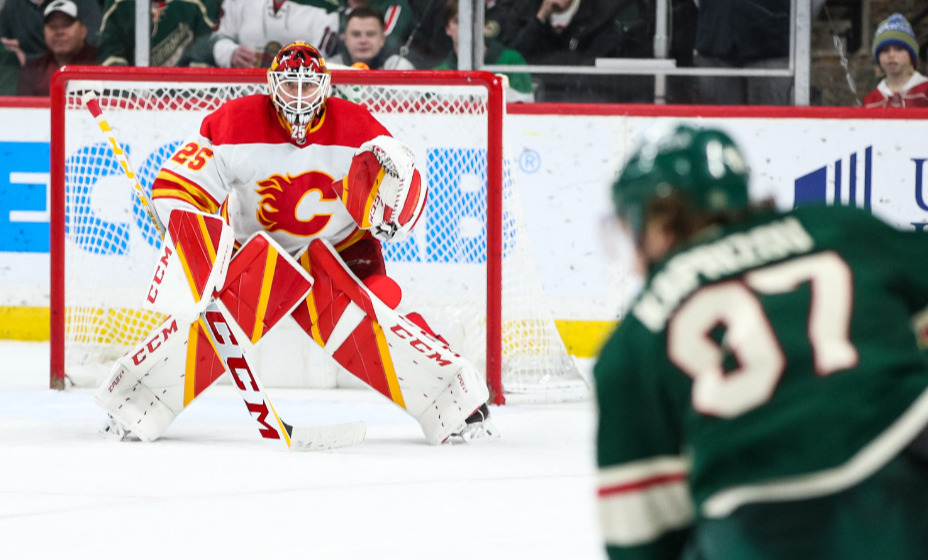 Overseas in the National Hockey League regular season game, the Minnesota Wild defeated the Calgary Flames. The game ended in overtime with the score – 3:2 OT.

As part of the “savages”, a single goal scored by Jonas Brodin, Frédéric Gaudreau and Kirill Kaprizov, who scored the winning goal in the first minute of extra time. He was recognized as the first encounter star. Defenseman Dmitry Kulikov was 21:28 on the ice and did not score.

Minnesota won Game 6 of the last seven. After 81 games, the Savages sit third in the Western Conference standings, with the Flames, with the same record, in second thanks to better records.