Abuse at Activision Blizzard: they accuse the CEO of rushing the sale to Microsoft to avoid prosecution 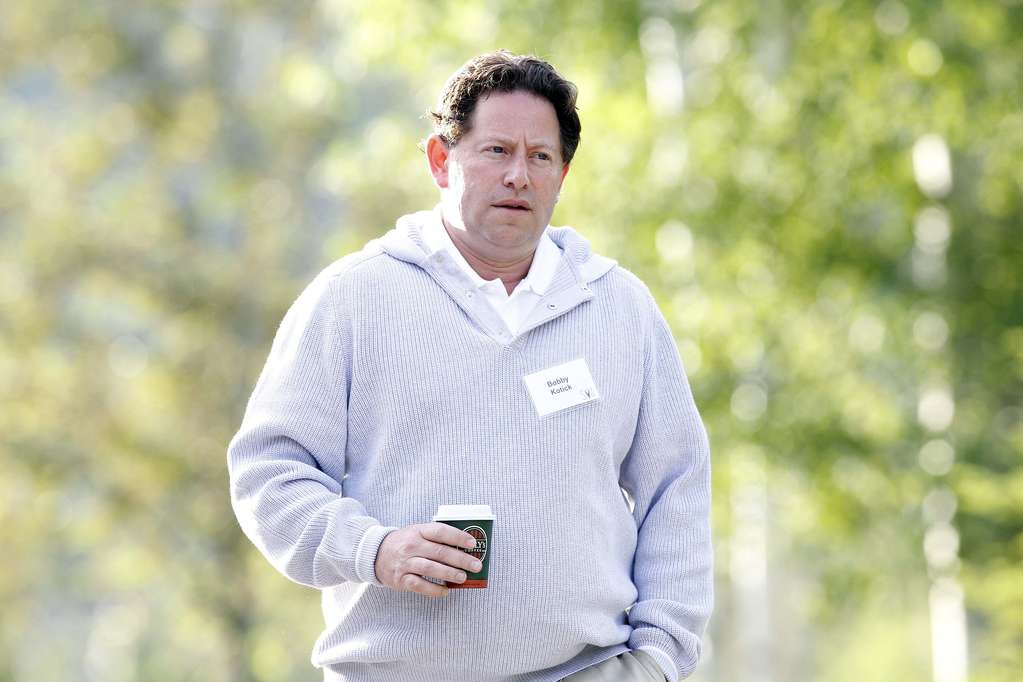 A New York organization is targeting Robert “Bobby” Kotick, saying he shouldn’t lead the sales process and holding him responsible for the mistreatment of women in the business.

ActivisionBlizzard received a new request this week, in addition to those already presented which pointed to the study of video games by abuse and discriminate against female employees . In this case, a court file indicates that the CEO of the company, Robert “Bobby” Kotick , he is not the right person to lead the sale to Microsoft. They also demand that the executive be held accountable for fostering a toxic and sexist work environment.

5 facts about the new lawsuit against Activision Blizzard

Lawsuits against Activision Blizzard: the chronology with the accusations against the studio player

Robert Kotick has been accused of threatening to kill an assistant

After the first lawsuit, the CEO of Activision Blizzard himself promised drastic changes: zero tolerance for harassment complaints and, in this context, cut his salary by 99.9% until the investigations were concluded. “Voices will be heard, different perspectives will be heard, and contributions will be appreciated,” Kotick promised in a letter to employees.

But the scandal grew over the months. The US newspaper reported that a woman who worked at Activision-owned Treyarch accused one of her bosses of sexually harassing her in 2017. The company investigated the matter for two years, said determined that he should be fired, but Kotick reversed that decision.

The executive said this case and others were exceptions and not a reflection of work at the company. But Kotick himself has starred in a series of scandals. On the one hand, an aide said he threatened to kill her in a recorded message, a case dating back to 2006 and settled out of court.

The next year, A private jet flight attendant has sued Robert Kotick for firing her after she filed complaints that the plane’s pilot sexually harassed her. .

A workshop representative player came out at the crossroads of the report of WSJ“We are disappointed with the article, which presents an inaccurate and misleading view of Activision Blizzard and our CEO. The sexual misconduct cases brought to its attention have been addressed,” he said, saying that the newspaper ignored the changes for a “more welcoming and inclusive workplace”.

In this context, groups of workers have called for the dismissal of Kotick . “We will not be silenced until he is replaced as CEO and we will continue to maintain our original request for third-party review by a source chosen by employees,” they said. amid repeated walkouts last year.

Previous articleEmilia Attias reaffirmed the power of the white shirt
Next articleDua Lipa is the queen of fashion: leather look and XXL buccaneers