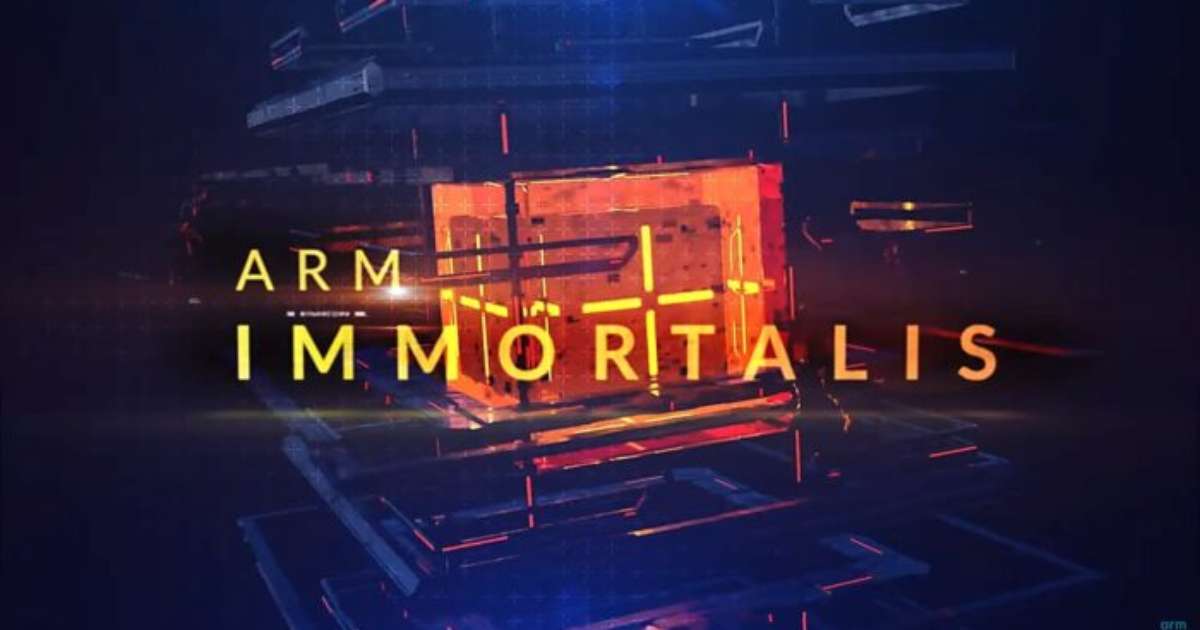 In addition to the Immortalis-G715, which promises ray-tracing and higher performance, Arm announced the Mali-G715 and Mali-G615 GPUs

The name immortal it’s so massive it could be on a game cover. It does not print, but it approaches. This is the name that the arm chosen for its new generation of mobile GPUs. Announced this Tuesday (28), the novelty promises to take the ray tracing to Android phones.

The first Immortalis GPU has been named Immortalis-G715. Each new generation arrives with the promise of greater performance than the previous one. Here, it’s no different. Arm claims the novelty is 15% faster than Mali GPUs prize current. For this, the Immortalis-G715 can have from ten to 16 cores.

But support for ray tracing is really the main attraction. It is worth mentioning that this is a technique that mimics “real world” light rays to generate more compelling graphics in games. The technology is present in Nvidia GeForce RTX 3000 video cards, for example.

With the Immortalis series, ray tracing can solidify its arrival in Android territory. The first steps in this direction were made by introducing the technology into the Mali-G710 GPU, but at the software level. The Immortalis-G715 represents a more significant advance by bringing ray tracing to the hardware level.

This move suggests that the first Immortalis-G715-based chips are expected to be announced later this year or early next. If this prediction is confirmed, 2023 will be the year in which we will find the first mobile phones equipped with GPU, when we will then have clear ideas about its performance.

Maybe that’s a very optimistic forecast, after all games need to be prepared to run with ray tracing. But it is possible that work in this direction has already begun, after all Samsung announced the Exynos 2200 at the beginning of the year. It is a chip whose GPU (based on AMD RDNA 2 architecture) also introduces support for ray tracing.

One question that remains in the air is: Won’t all this advance harm battery life? Independent testing alone will give a convincing answer, but Arm says the Immortalis-G715 should also have 15% more energy-efficient performance than the previous generation.

That said, we can keep good expectations on this GPU.

The Immortalis series (I liked that name) should accompany high-performance chips. But Arm also announced slightly cheaper options in this regard: the Mali-G715 and the Mali-G615.

From the Mali-G715 we can expect configurations of seven to nine cores, as well as a motor capable of improving energy performance (such as the Immortalis).

We can also consider this as the successor of Mali-G710. You may have noticed that the new GPU has several features in common with the Immortalis-G715. There’s really no support for ray tracing here.

Variable Rate Shading (VRS) technology is also supported by the Mali-G715 (as well as the Immortalis-G715 and previous GPUs). It is an important attribute. Variable speed shading, as it can be translated, saves GPU resources by making pixels with more detail only at specific points in the scene.

In turn, the Mali-G615 offers nearly the same specs as the Mali-G715, with the exception of support for up to six cores. This option will likely be part of the chips destined for the “intermediate premium” segment.

The Mali-G715 and Mali-G615 GPUs are also expected to arrive on mobile phones starting in 2023.

The world champion of jiu-jitsu Leandro Pereira...
Previous articleThe launch of the 2022/23 Crop Plan will take place this Wednesday
Next articleNovorizontino vs Vasco: probable teams, embezzlement and where to see the Serie B match