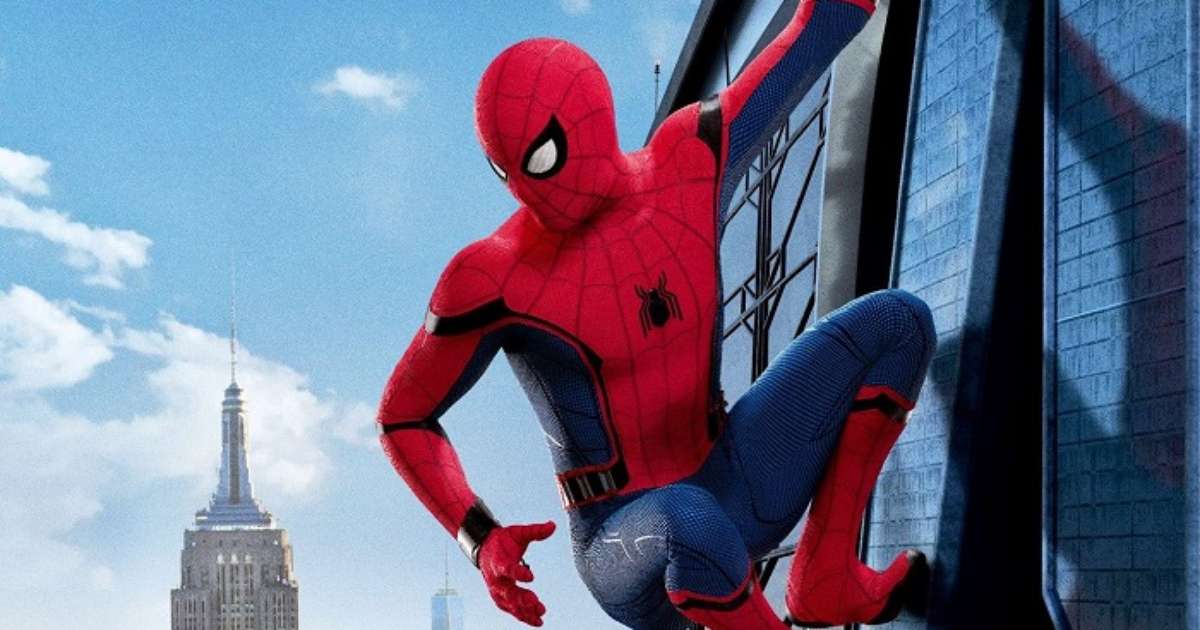 Five Spider-Man movies and the Black-Ish sitcom, finally coming to stream in Brazil, are some of the month’s highlights on the platform.

July is already knocking on the door and, with it, new productions arrive in the Disney + catalog. Among the highlights of the month are the titles from the popular franchise Spiderman – both the version with Tobey Maguire and that of Andrew Garfield and Tom Holland – and the acclaimed sitcom Black ish, which finally lands on a streaming platform in Brazil. watch these and other releases arriving this month on the platform and get ready for the marathon!

July releases on Disney + to watch 👀

Day 08 – Spider-Man and Spider-Man 2 [Tobey Maguire] – Great news for Spider-Man fans: several films from the franchise are coming to Disney + in July, starting with feature films Spiderman And spider man 2 – the first two productions of the trilogy with Tobey Maguire and Kirsten Dunst.

The first, released in 2002, shows the character’s origin story, when young Peter Parker is bitten by a genetically modified spider, gains powers and, after a family tragedy, decides to use his skills against criminals, starting with Green Goblin scientist.

The second, in 2004, takes place two years after the first. In it, the villain Dr. Octopus begins to wreak havoc on the streets of New York and Peter, in addition to his superhero problems, must deal with issues involving his best friend, his aunt and the girl he’s in love with.

Directed by Sam Raimi, both films are very dear to fans of the franchise, having unforgettable scenes, such as the kiss between Mary Jane and Peter, upside down.

Functioning as a reboot of the franchise, the first film, from 2012, once again shows how Peter Parker gained his powers. This time around, however, he faces a different antagonist on his path, the evil Lizard, and develops a relationship with Gwen Stacy, his crush and classmate.

Meanwhile, in the 2014 sequel, we follow the protagonist’s effort to keep his personal life and that of his heroes well taken care of, even as some obstacles are met, such as the return of his friend Harry Osborn, the promise he made to his. father, Gwen and the emergence of the villain Electro.

Starring Tom Holland, the feature is part of the MCU, the Marvel Cinematic Universe, and branches off to other films of the company, so much so that in addition to his solo titles, the protagonist also appears in some parallel plots.

In this new version, different from the previous ones, the story begins with Peter Parker as Spider-Man and having already worked alongside the Avengers (a story we saw in Captain America civil war). Ready to fight the villains again alongside the superheroes, he returns to the streets of New York, but things get complicated when he takes a risk on a mission against the villain Vulture.

Unmissable feature film, also to understand the character’s connections with other Marvel heroes, Spider-Man’s homecoming also arrives on the platform on the 8th.

Day 27 – Black-Ish [Temporadas 1 a 5] – But don’t worry, there’s even more news! The acclaimed sitcom Blackish also shows up in July on Disney +.

Although not very popular in Brazil (until then the series was not on any streaming platform in the country), the production won many fans in the United States, being nominated for major industry awards, such as the Emmy and the Golden Globe. . . In addition, its television success was such that it won two spin-offs: Grown-ishwhich will debut in July also in streaming, and mixed.

In the plot, we follow a black family living in the United States, in an upper-middle-class white neighborhood. Wealthy, with dream careers, without problems and with children on the way, the couple seem to be living the American dream, until the father of the family begins to question the lifestyle he leads and whether he is moving away from his origins. . .

More films, documentaries and specials coming to Disney + in July

So, excited about the July previews on Disney +? Be sure to share in the Tecnoblog Community which titles of this list you intend to watch!