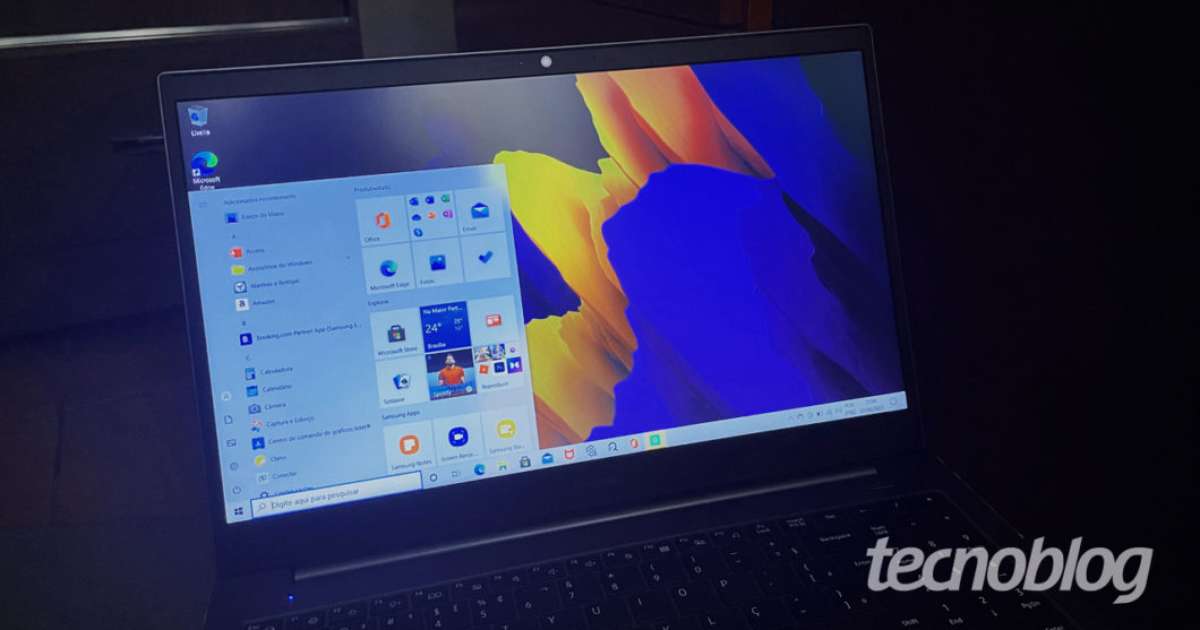 The series of instructions in the command prompt changes the version of Windows 10, but nothing new; the system is expected to receive updates until 2025

While everyone pays attention to Windows 11, Microsoft continues to update the Windows 10. Must receive Version 22H2 in the second half, but the club has not talked about the matter so far. What is known is that this update will arrive: is “hidden” in 21H2but it can be revealed with a series of commands.

The instructions have been posted on the website Neowin and work on the machine of the person who downloaded the KB5014666 option package.

Commands are typed at the command prompt and use the Deployment Image Servicing and Management (DISM) tool.

Next, the “About Windows” screen says version 22H2 is activated.

The change is only in the information in the system itself, without bringing in new resources. However, this confirms: the update really exists and is coming soon.

Probably, 22H2 will not have major changes: it will be a common update with a change in the code that appears in the system information.

This is not unheard of: Windows 10 1909 was also installed with an “activation package” which brought a few new features, all “dormant” to Windows 10 1903.

Windows 10 will receive updates until 2025

Even with a few new features, it’s good to upgrade Windows 10 to version 22H2. From time to time, Microsoft stops providing updates for one of the previous versions of the system.

20H2, on the other hand, had discontinued service in May 2022 – the company forced the update not to leave unsupported users.

The latest version for the system, 21H2, brought few noticeable updates to the average user, but it came with subsystem changes for Linux and compatibility with Wi-Fi networks that use WPA3 encryption. 22H2 is likely to carry only such news.

The company promises to release a major update every year until 2025. So if you don’t like Windows 11 or your computer doesn’t support it, you still have plenty of time to enjoy Windows 10.