The president of South Ossetia, who offered to join Russia, lost the elections 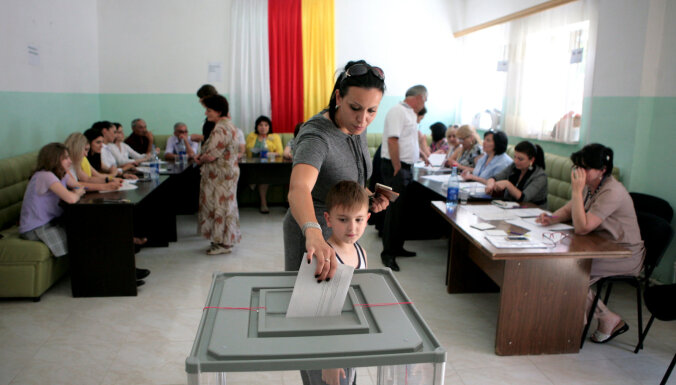 In South Ossetia, whose independence from Georgia is recognized by only a few states in the world, on May 8, a repeated vote took place in the presidential elections. The current head of the republic, Anatoly Bibilov, admitted his defeat to the leader of the opposition, Alan Gagloev. About this with reference to the local agency “Res “reports portal “Radio Liberty” .

Bibilov before the elections offered to hold a referendum on the republic’s joining Russia. His opponent represents a party that advocates the independence of South Ossetia. Based on the results of the 18% vote count, Gagloev won 59.2% of the votes. Bibilov – 37%, the turnout was 68.2% of voters.

In the first round of presidential elections in April, Bibilov won with 47.9% of the vote against 38.5%. However, Gagloev was supported by other election participants. The winner will be determined by a simple majority of votes. The head of the republic is elected for a five-year term.

Georgia does not recognize elections in South Ossetia, the country’s foreign ministry said in April. Tbilisi called the vote “an illegal act of the Russian Federation against the sovereignty and territorial integrity of the country”.

Previous articleA PHOTO. Big fire on rue Maskavas: five people were injured
Next articleMedvedeva commented on the joint photo of Trusova and Kondratyuk in two words