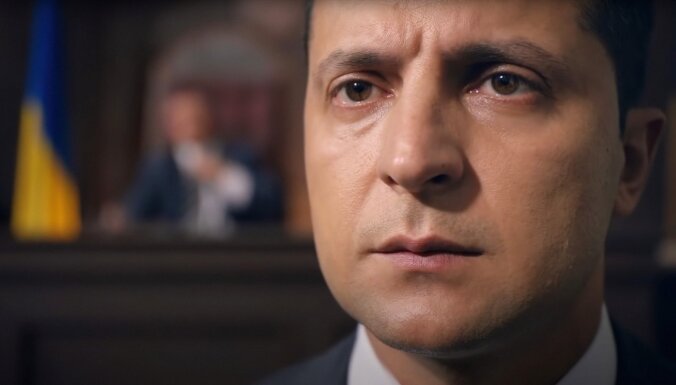 “We are fighting for the freedom of our children and therefore we will win. We will never forget what our ancestors did in World War II, in which more than eight million Ukrainians died. And very soon, there will be two days of victory in Ukraine. there will not be a single one left,” said the Ukrainian President.

“On February 24, Russia launched an offensive. An attack on the same rake. Every occupier who comes to our lands steps on it. We have survived different wars. But everyone has had a final. Sooner or later, we we will win even Nazism, even a mixture of the first and the second, like the current enemy, we will win, because this is our land,” Volodymyr Zelenskyy said.

Previous articleOpening of the Eurovision Song Contest 2022 in Turin
Next articleBritish Defense Secretary: Putin and his entourage ‘reflect’ fascism