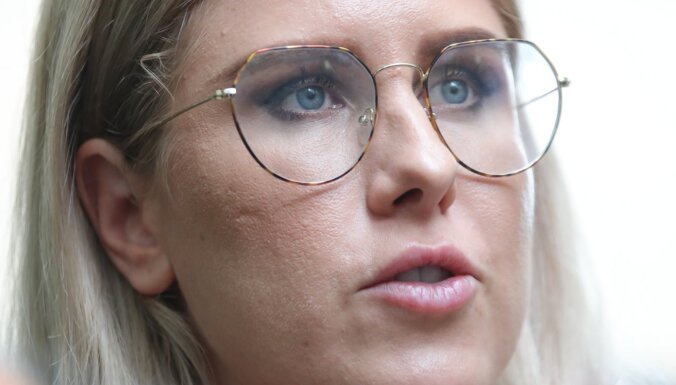 The Basmanny Court in Moscow has arrested former Anti-Corruption Foundation lawyers Alexei Navalny Lyubov Sobol and Vyacheslav Gimadi in absentia on charges of creating an extremist community. As the court’s press secretary told the Interfax news agency on Thursday, May 19, the two defendants should be detained for a period of two months “from the time of detention in the territory of the Russian Federation or the time of extradition to the territory of the Russian Federation.”

According to her, the ex-head of the Navalny headquarters, Leonid Volkov, and the former director of the FBK, Ivan Zhdanov, were also arrested in absentia earlier. The latter was accused of creating and leading an extremist community, creating an NPO (including an NPO performing the functions of a foreign agent), the activities of which are associated with inciting citizens to refuse to perform their civic duties or commit other illegal acts, as well as to as manager of such organization or structural unit, raising funds knowingly intended to finance the activities of an extremist community or an extremist organization, as well as in four episodes of particularly massive fraud.

All of the defendants left Russia a long time ago and are on the international wanted list. According to the articles presented, they risk up to 12 years in prison.

The defeat of Navalny’s organization

In June 2021, the Moscow City Court recognized the funds of Russian opposition leader Alexei Navalny and the network of his supporters’ headquarters in the regions as extremist organizations.

Navalny himself is serving a sentence in a criminal case of fraud in a settlement in the Vladimir region. He was sentenced to prison in another case. If the decision is not reversed, the politician will be transferred to a strict regime colony.