Ukraine allows confiscation of property of supporters of Russian invasion 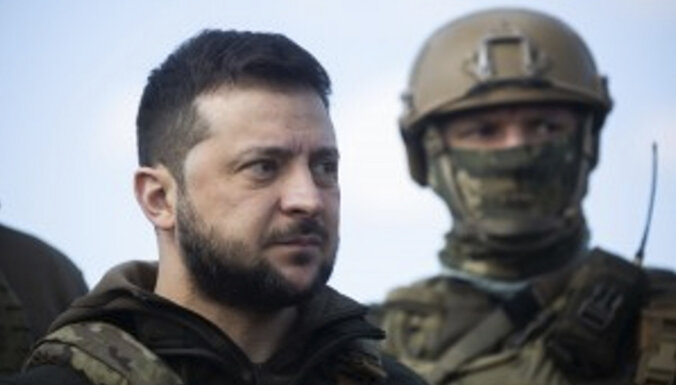 The President of Ukraine has approved amendments to the legislation directed against those who support the hostilities launched by Russia. The confiscation proposal must be approved by a Ukrainian court.

On May 23, Volodymyr Zelensky signed a law allowing the confiscation of the assets of those who supported the Russian invasion. About that informed website of the Office of the President of Ukraine.

Straight, approved On May 12, the Verkhovna Rada authorizes the recovery of assets owned or indirectly controlled by natural and legal persons in state revenue. The basis for this decision may be “support for the decision of military aggression against Ukraine”.

It is expected that the Ministry of Justice will search for these assets and the confiscation decision will be made by the court. “The procedure of identification and confiscation of assets of people who in one way or another support aggression against Ukraine, will quickly and effectively replenish the Ukrainian budget at the expense of enemies,” Zelensky said. .

In mid-May, Ukrainian Prime Minister Denys Shmyhal urged The G7 countries must draft amendments to national and international legislation that will allow the transfer of frozen Russian assets for the restoration of Ukraine.

Previous articleVIDEO. “Where did we come from?” Zemfira’s new song “Meat” is about the war in Ukraine
Next articleFired four comedians from Saturday Night Live cast with laughter