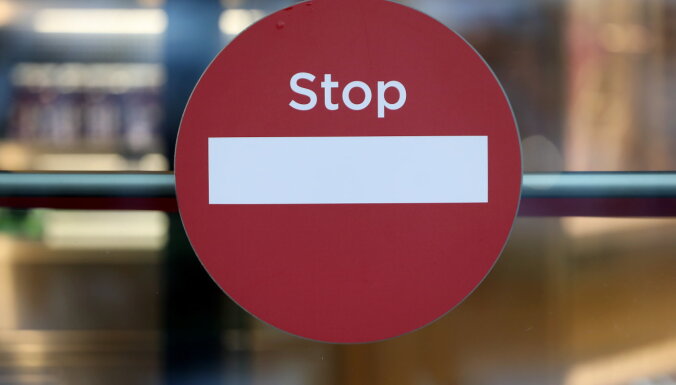 The combination of an environmental crisis and a security crisis constitutes a threat to world peace. And policymakers are not ready for a “new era of risk”, warn experts from the Stockholm International Peace Research Institute (SIPRI) in a report published on Monday 23 May.

The document presents a grim picture of the future of international security. It shows how the environmental crisis – climate change, resource scarcity, extinction of certain plant and animal species – interacts with the security crisis surrounding the Russian invasion of Ukraine and other threats such as the Covid-19 pandemic.

“The mix is ​​toxic and destructive. And the institutions whose competence it is to find solutions are waking up too slowly,” wrote Margot Wallström, Sweden’s former foreign minister and European environment commissioner, in the preface to the report.

“Either give up or solve the problem”

In Somalia, for example, persistent drought and other effects of climate change, combined with poverty and a weak government, are helping to bolster the activities of the radical Islamist group Harakat al-Shabaab, while in Central America the he impact of climate change on grain crops, combined with violence and corruption, has led to an increase in migration to the United States, the report says.

“Many environmental experts say we are now at a tipping point: we can either let the environmental crisis run its course or recognize the problem now and do something about it,” SIPRI director Dan said in a statement. interview with the dpa Smith news agency. “The bad news is that this hugely important moment comes at a time when international politics is in a terrible state,” he said.

Former US President Donald Trump knew his...
Previous article“A wide heel”: which sandals are in trend now?
Next article“Focus on your skin type”: the expert explained what to expect from a glycolic peel