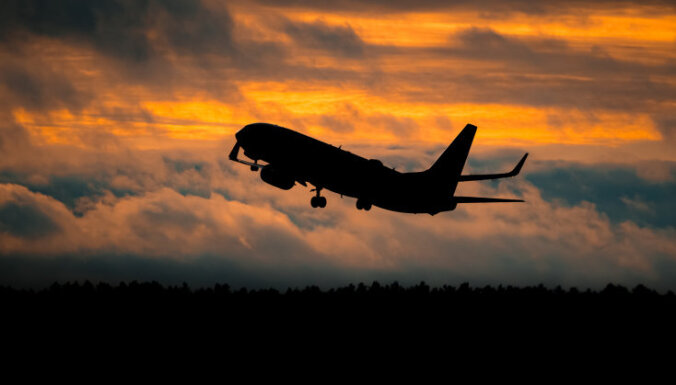 A US military plane loaded with more than 31 tons of rare infant formula landed in Indiana on Sunday May 22. He arrived from the American air base “Ramstein”, located in the west of Germany, in the federal state of Rhineland-Palatinate. The baby food brought in is enough to fill more than half a million baby bottles.

In the United States, there has been an acute shortage of infant formula for several months. The reason for this is a number of circumstances. Initially, dry baby food production declined due to supply chain disruption and staff shortages due to the COVID-19 pandemic. Then, in February, the American pharmaceutical company Abbott was forced to close a Michigan baby food factory after two babies died.

The tragedy is said to have taken place due to an infection with pathogenic bacteria. However, a review by the Food and Drug Administration showed the product to be in order, and an agreement was reached last week to resume production at Abbott. However, it will be several weeks before the dry mix appears on supermarket shelves.

The first batch covered 15% of the needs

Therefore, US President Joseph Biden ordered the delivery of baby food by US military transport planes from Europe. On Sunday evening, on Twitter, he announced the second such flight, which will bring baby food from the Swiss company Nestlé to the United States.

The first shipment of infant formula from the EU covered about 15% of emergency needs, Brian Deese, political and economic adviser to the President of the United States, told CNN. The infant formula was brought to Indiana, where Nestlé is headquartered. There, the product will be tested for quality in the laboratory, after which it will be distributed to American supermarkets.

Former US President Donald Trump knew his...
Previous articleAfter electricity, Russia cuts gas to Finland
Next articlePresident of Poland: “The free world has the face of Ukraine”