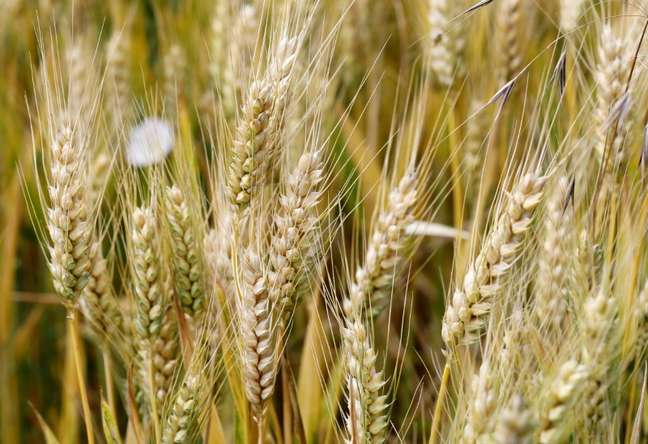 Countries should ask the US for help if they have problems importing food and fertilizers from Russia, a US official said Wednesday, noting that those items are not subject to US sanctions imposed on Moscow for the war in Ukraine.

“Nothing prevents Russia from exporting grain and fertilizer except its own policies and actions,” said Ramin Toloui, assistant secretary of the US State Department of Commerce and Economic Affairs.

But he added that there were concerns about the “so-called over-compliance with sanctions”. Washington has applied a wide range of sanctions since Russia invaded neighboring Ukraine on February 24.

Facilitating Russian exports of food and grain is an important part of attempts by the United Nations and Turkish officials to strike a deal with Moscow that would allow Ukrainian grain shipments from the Black Sea port of Odessa.

A meeting between Russia, Ukraine, Turkey and UN officials is likely to be held in Istanbul in the coming weeks, sources in the Turkish presidential office said Tuesday.

The Russian invasion of Ukraine generated a global food crisis. Russia and Ukraine account for nearly a third of global grain supplies. Russia is also a key exporter of fertilizers and Ukraine of corn and sunflower oil.

Previous articleG7, NATO to increase pressure on Russia, keep an eye on China, US officials say
Next articleAsus launches the new Zenbook OLED in Brazil with prices starting at R $ 4,999