The Italian premier calls for the EU energy summit in July 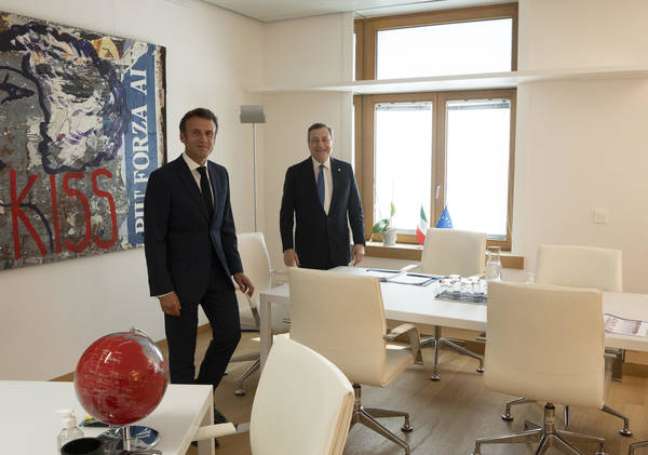 The proposal was supported by other countries, including France

According to what was reported, the Italian Prime Minister has reinforced the urgency to take decisions to address the energy crisis, with the need for a meeting dedicated to the topic in July, as well as drawing attention to the proposal for a price ceiling. of Russian gas.

The initiative would have been supported by other member countries, including France. However, sources in Brussels pointed out that there is no “broad consensus” on the issue.

Italy defended the need to impose a temporary ceiling on the price of natural gas to contain the surge in the cost of energy.

Furthermore, since the beginning of the invasion of Ukraine, the Draghi government has been negotiating with more countries for the supply of gas and, according to estimates, independence from Russian fuel is expected to take place in a period of between 24 and 36 months.

Currently, Russia is the world’s largest oil exporter and the largest gas exporter to Europe. Due to the war on Ukrainian territory, the EU countries and the United States want to eliminate their imports, a measure that will put pressure on the price of energy raw materials on the international market.