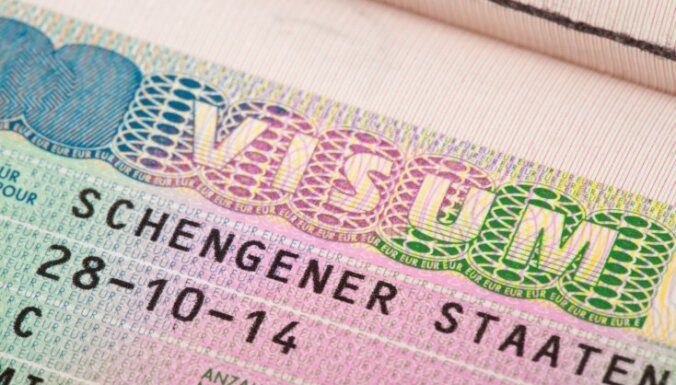 The European Commission has proposed to change the procedure for obtaining a Schengen visa. It will be possible to apply for and pay visa fees on a single digital platform for all Schengen countries. European commissioners adopted the corresponding draft regulation during their meeting on Wednesday, April 27, the press service of the EU’s executive body reported.

“Half of those who come to the EU on a Schengen visa find the visa process cumbersome, and a third have to travel long distances to apply for a visa. It’s time for the EU to create a visa application platform fast and secure online service for third-country nationals who need a short-stay visa to travel to the EU,” said EU Home Affairs Commissioner Ylva Johansson.

When can the digital Schengen visa application procedure start working?
The European Commission has proposed to create a possibility to apply for a visa and pay the fees on a single platform for the whole EU. The platform will determine itself which State of the association is responsible for processing the request. First of all, it will suit those who wish to visit several Schengen countries at once. The platform will provide all up-to-date information on short-stay visas to the EU. The sticker in the passport will not be pasted.

Only those who need to submit biometric information, in the first place to scan fingerprints, will have to personally go to the consulate. These are people who are going to apply for a Schengen visa for the first time in their life, whose biometric data are no longer valid, and who have just received a new passport.

Other people will also be able to submit a paper application if they are unable to do so online. However, the European Commission noted that such an opportunity will be offered “on an individual basis”.

From now on, the draft regulation on a digital visa will be discussed by the Council of the EU and the European Parliament. According to the European Commission, the development of the platform is expected to start in 2024, and it will be launched in 2026. After that, Schengen countries will have a five-year transition period during which they will have to connect to the digital system.

Previous articleHow much, how much, how to pay: what you need to understand about India’s growing oil purchases from Russia
Next articleThe images before Federico Bal’s accident in Brazil were known