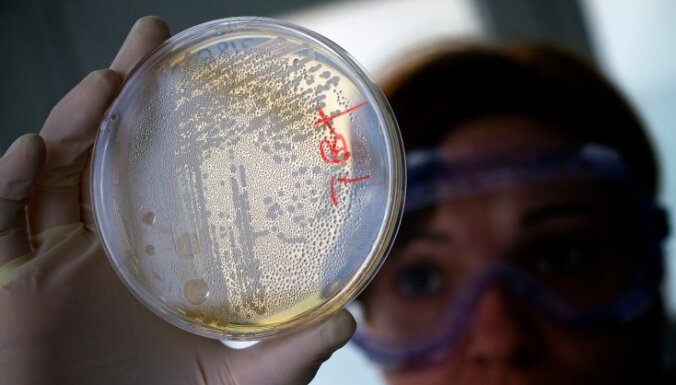 Rospotrebnadzor issued a decree on additional measures for the prevention of cholera to prevent its import into Russia. About this with reference to the reports “RIA Novosti” portal “Novaya Gazeta. Europe” .

According to the resolution, it will be necessary to strengthen the control of the laboratory study of sewage, to develop inter-agency cooperation in the event of a cholera epidemic and to take additional measures to ensure the stocks of tools for diagnosis and reagents.

Rospotrebnadzor instructed regional departments, governors and ministries of health to assess the preparedness of regions for a cholera outbreak, including “ensuring readiness for the transition to an anti-epidemic regime strict in infectious hospitals”, and to equip the laboratories with equipment.

Earlier Thursday, Mariupol Mayor Vadym Boychenko warned of the danger of an outbreak of cholera, dysentery and outbreaks of E. coli due to unsanitary conditions in the city.

“Already the air temperature reaches 20 degrees. Powerful and deadly epidemics may soon break out – due to the lack of centralized water supply and sanitation, the rotting of thousands of corpses under the rubble, the catastrophic shortage of drinking water and food,” Boychenko said.

Mariupol is a large city located in the south of the Donetsk region of Ukraine, on the northern coast of the Sea of ​​Azov. It was surrounded by Russian troops in the early days of the war. The city is currently under blockade. The city’s mayor, Vadim Boychenko, said at least 10,000 local residents may have died as a result of the hostilities.

On April 21, Russian Defense Minister Sergei Shoigu briefed Vladimir Putin on the capture of Mariupol. Putin called the assault on the Azovstal industrial zone “unreasonable” and ordered it called off. However, according to Ukrainian media, local skirmishes and battles continued in the city.

Previous articleMedia: Germany ready to support Russian oil embargo
Next articleThe Perm Territory will supply itself and other regions with everything necessary